Epic Adventures to Take After 30

Turning 30 is a major milestone. This is the age at which you’re more apt to step out and explore the world than to step back in time and make another trip to Homecoming. While birthdays in your twenties were late nights you may or may not remember, by 30 you’ve accrued enough coin and PTO to invest in some experiences you’ll never forget. Here are a few Epic Adventures to Take After 30!

Nearly 1,500 whale sharks migrate through the waters surrounding Mexico’s Isla Mujeres every year, making it the perfect spot to get close to these massive, gentle fish. (But not too close; touching these endangered sharks isn’t allowed.)

In addition to whale sharks, divers can expect to see sea turtles, manta rays, and dozens of varieties of saltwater fish, all swimming around the world’s second-largest barrier reef.

The dive season typically runs between May and September, but try to time your excursion with the annual Whale Shark Festival in July.

Really want to get your blood pumping? Visit the Shark Reef Marine Reserve in Fiji, where you’ll come face-to-face with up to eight different species of sharks, including the predatory bull and tiger sharks. 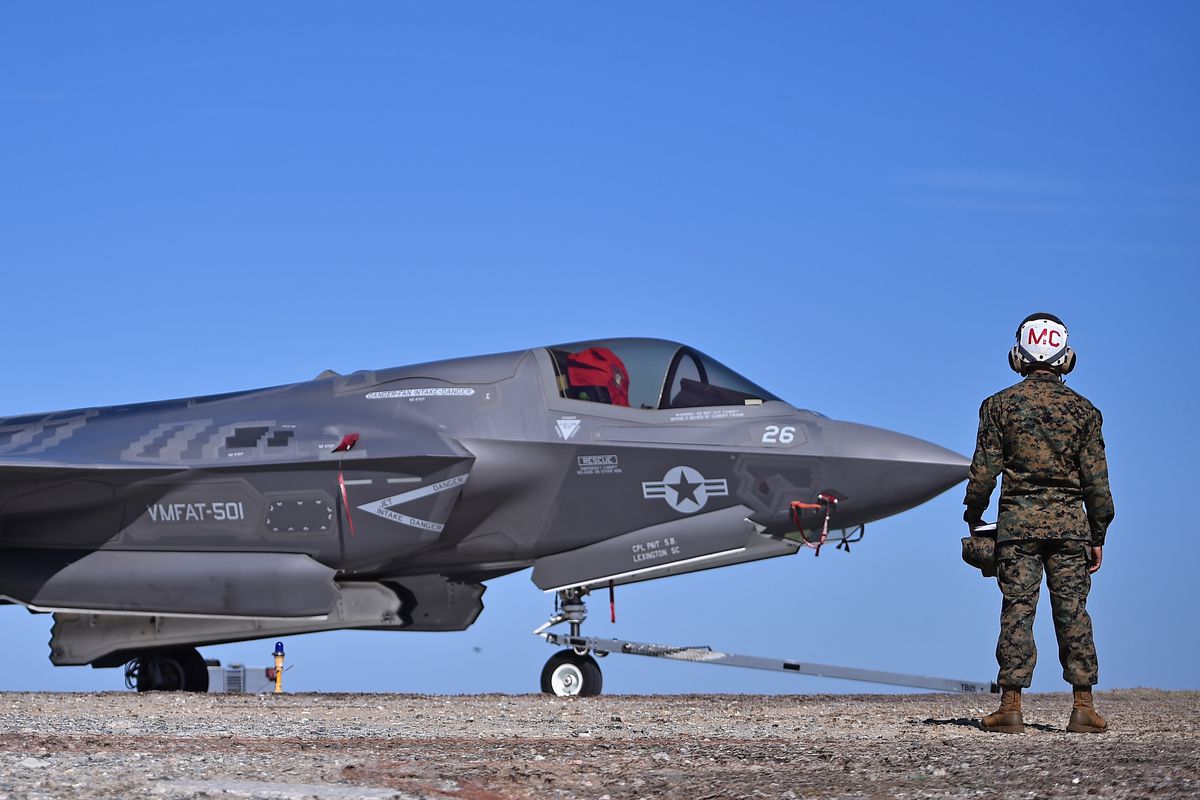 Get High, Float On

Almost every kid has dreamed of being an astronaut. But until Branson, Musk, and co. start taking us average Joes into orbit, there are other ways for wannabe space travelers to boldly go where few have gone before.

Go Zero G uses a specially modified Boeing 727 to steeply climb to 32,000 feet—reaching nearly 2 Gs in the process—then dramatically plummet for 20-30 seconds, making passengers, in essence, weightless. In that time, you and your buddies can bounce around the cabin and perform acrobatics normally reserved for astronauts and guys named Léotard.

If you want to go even higher, you need to travel to Russia and hitch a ride on a MiG-29 Fulcrum. The fighter jet shatters the sound barrier as it climbs 13 miles above ground—high enough that you can see stars as well as the curvature of the earth.

After a few moments in the stratosphere, the pilot begins the descent back towards the planet, hitting up to 8Gs and performing a few acrobatic stunts to make sure you get your money’s worth. Ideal for mountain bikers who prefer a liquid reward after a ride, this trip meanders through Scotland’s off-the-beaten-path Outer Hebrides islands by bike and boat, and, most importantly, to the most remote whisky distillery in the world. (You’re outside the US now, so there’s no “e” in “whisky.”)

The islands off the coast of Scotland are filled with wild, unspoiled trails perfect for two-wheeled fun and sightseeing. The main language spoken is Gaelic, so the region feels very different from the rest of the UK.

After several days of island hopping and singletrack shredding, riders finally arrive at the Isle of Harris, home to Abhainn Dearg Distillery and the peaty Scotch that perfectly captures the rugged, earthy spirit of the Outer Hebrides.

Prefer something distilled closer to home? Bike the Bluegrass State’s Bourbon Trail. The official Kentucky Bourbon Trail website offers a trio of self-guided itineraries, the most popular being the three-day, 165-mile loop that begins and ends in Louisville and takes riders to eight distilleries and tasting experiences along the way.

Don’t worry about getting too drunk to pedal; samples are just enough for you to taste the whiskey, but not enough to give you a buzz. The rolling terrain can be challenging, but doable for most casual cyclists. Churchill, Manitoba is known as the “Polar Bear Capital of the World” for good reason, with up to 1,000 of the beasts living in the region. Several outfitters offer guided trips out onto the Arctic tundra, where the inquisitive bears can get up close and personal with visitors.

Nearly any wilderness-loving visitor can take on this adventure, provided they don’t mind the Arctic cold or the (very) slight chance of being eaten.

Perhaps more importantly, visitors can also gain firsthand knowledge of how the planet’s rising temperature is quickly and dramatically altering the bears’ habitat. As an added bonus, you’ll likely see the Northern Lights during late fall and winter trips.

If you don’t like the cold, you can have a similar experience with the coastal grizzly bears in Alaska’s Katmai National Park.

Because visitors are relatively few and hunting is outlawed in the park, bears have nothing to fear from humans, so they’re just as curious about us as we are about them. In fact, mama bears often encourage their cubs to play near people so they can get acclimated to these odd, (mostly) hairless strangers.

Epic Adventures to Take After 30

Sign-up and receive a FREE travel package with your purchase of any  Mancation!

We won't bombard you with a lot of unnecessary emails, bro promise!